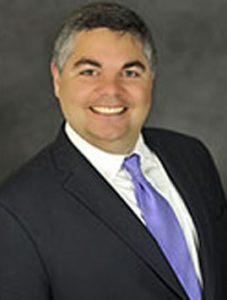 Josh initially joined Lesser, Lesser, Landy & Smith in 2004 practicing exclusively in the areas of general personal injury and wrongful death. During his time at the Firm, Josh had the opportunity to gain a solid foundation in personal injury law while participating in several high profile cases on the Treasure Coast. In 2007, Josh left the Firm to join his father and brothers in the Stuart-based Ferraro Law Group where he broadened his practice to include high net worth divorce litigation, probate disputes, and appellate advocacy. He also maintained a niche practice assisting other family lawyers throughout the state of Florida with the federal requirements for distributing pensions at the end of the dissolution of marriage process. In 2013, Josh returned to work at Lesser, Lesser, Landy & Smith, PLLC.

Working primarily out of the Firm’s Stuart office, Josh assists clients throughout the Treasure Coast with claims arising from personal injury and wrongful death as well as those involved in commercial and intra-family disputes. In addition to his litigation practice, Josh continues to advise family law lawyers throughout the State on the process of distributing retirement benefits in compliance with federal law.

Outside the practice of law, Josh donates a substantial amount of time to working with local charitable organizations. He is currently President of the Martin County Police Athletic League, the Executive Vice President of Keep Martin Beautiful, a Board Member for the Floridians Fighting Falls organization and a member of Connect Florida, Class VI.

United States District Court for the Southern District of Florida

The Law of Torts Book Award 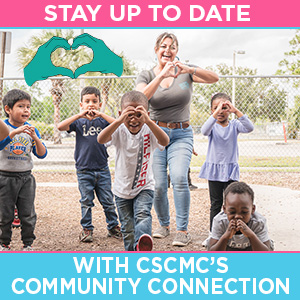