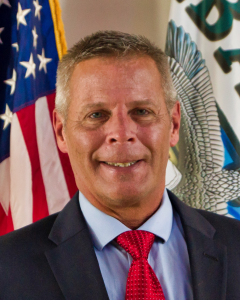 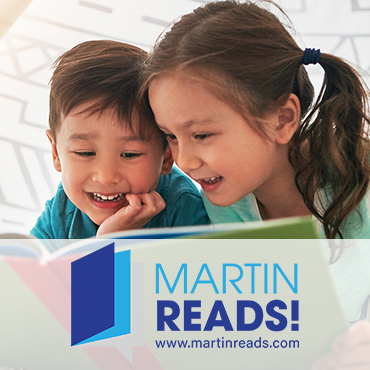 Walk a Mile in Her Shoes: SafeSpace Challenge